Nace made it all the way to the semifinals of the heavyweight division, losing to defending world champion Maurizio Romanin from Canada.

“The championships were phenomenal,” Nace said. “There were 1,400 boxers from all over the world there, people of all skill levels and abilities. I had a real good time and was happy to make it to the semifinals.” Read the remaining article here. 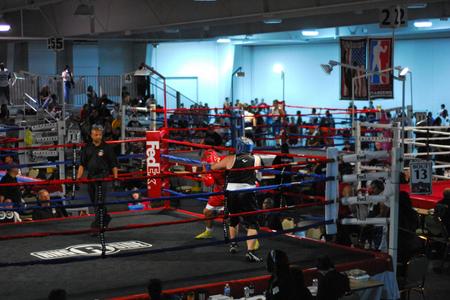 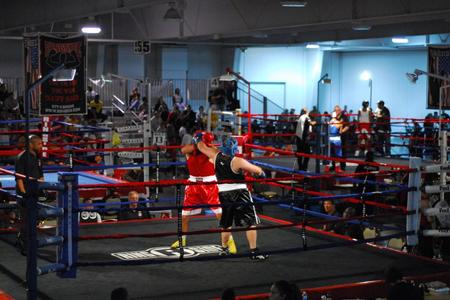 What do you do to stay in shape, now that you are past 40? And what if 40 is barely discernible in your rear view mirror? What then? Before your thoughts go to Pilates, and health club memberships or bowling, you might want to talk to Kingston, NY' Al Nace. He will broaden your horizons.

Al is actually 56 and he just got back from the Annual Ringside Boxing Tournament in Kansas City, MO (August 15-20, 2011), where he competed in the heavyweight division. Read the remainder of the story right here